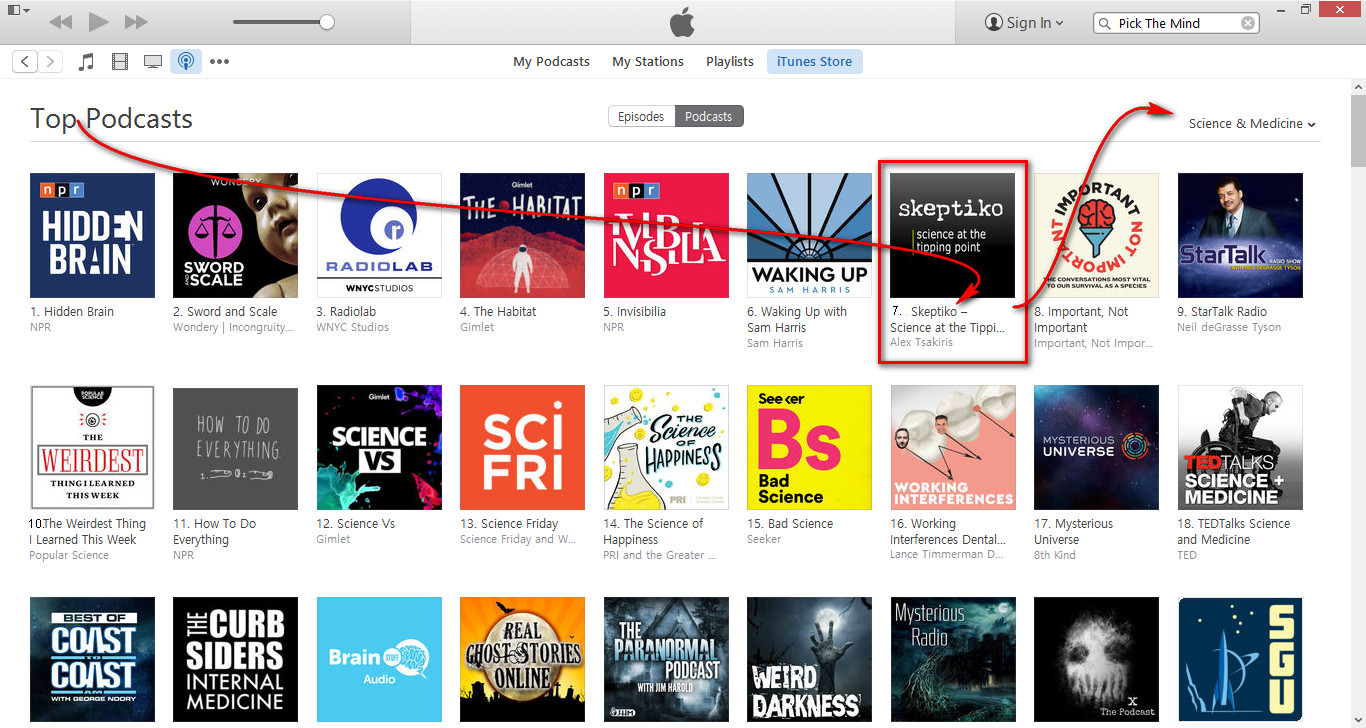 Over the last 10 years Skeptiko has become the number one podcast on the science of human consciousness. With millions of downloads, and tens of thousands of worldwide listeners, Skeptiko’s provocative interviews explore the tipping points of science and spirituality.

Many of the world’s leading researchers and thinkers on consciousness and spirituality have participated in Skeptiko interviews.

– Near-death experience science and the ever growing body of peer-reviewed research surrounding it.
– Parapsychology and science that defies our current understanding of extended human consciousness.
– Consciousness research and conventional science’s understanding of who we are.
– Spirituality and our understanding of it.
– Others and the strangeness of UFOs and close encounters.
– Skepticism and what we should make of the “Skeptics”.

What’s in a Name

The name Skeptiko comes from the ancient Greek philosophy of Skeptikos, and refers to the teachings and the traits of a school of philosophers who sought “inquiry to perpetuate doubt.”

Our Agenda
Follow the data… wherever it leads.  Explore the possibility that science-as-we-know-it might be at a tipping point.  Engage the top thinkers in pointed discussions about the questions that matter most. Treat all guests with respect. 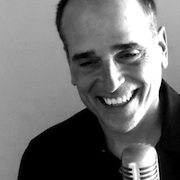 Alex Tsakiris is a successful entrepreneur-turned-science-podcaster. In 2007 Alex launched Skeptiko, which has become the #1 podcast covering the science of human consciousness. He has appeared on many popular syndicated radio talk shows and podcasts and is well-known within the parapsychology and near-death experience research communities.

Praise for: Why Science is Wrong… About Almost Everything 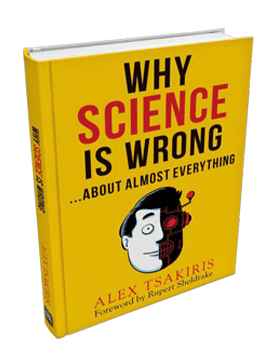 “Alex Tsakiris has articulated in this work feisty work what many of us in the academy have felt but have not quite had the courage to say. Alex writes as our conscience here, as he calls us all to balk against the silly and self-contradictory script that is reductive materialism. Such a balking, Alex reminds us, does not make us creationists or anti-science, as the skeptics would have us believe. It makes us conscious beings who refuse this bizarre pact of unconsciousness, meaninglessness, and depression.”
— Jeffrey J. Kripal, J. Newton Rayzor Professor of Religion, Rice University, author of Authors of the Impossible

“In his bawdy, baddass style, Skeptiko pioneer Alex Tsakiris hunts down the world’s leading consciousness researchers to challenge and skewer outdated modes of scientific thinking. Along the way, he doesn’t merely show us what’s wrong with science, but what’s right about all of us.”
— Jonathan Talat Phillips, Professional Psychonaut, author of “The Electric Jesus” 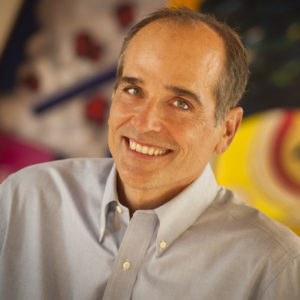 “In the best of American traditions, Tsakiris is a plain-talking Everyman who speaks truth to power. Only, in this case, power is a scientific paradigm that has Ivy League academics and New York media intellectuals completely in its thrall. Are materialists right? Not if you follow the data. Tsakiris brings some giants to their knees, here, simply by asking smart, tough quetions that no one has thought to ask. Fascinating stuff.”
— Patricia Pearson author of, Opening Heaven’s Door 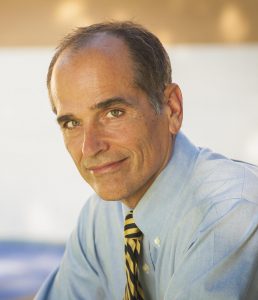 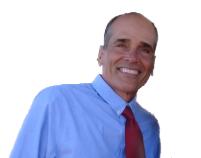 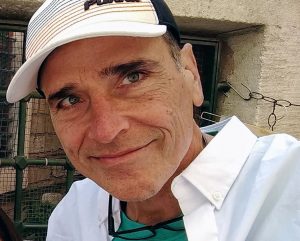