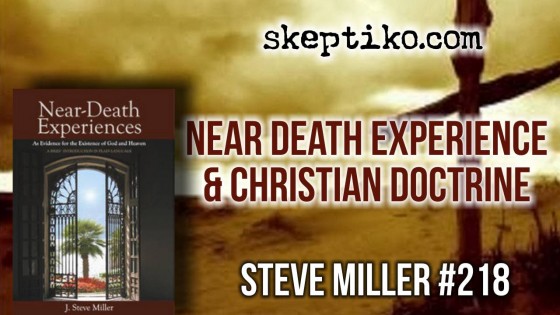 Interview examines whether or not near-death experience research conclusions contradict Christian doctrine of heaven and the afterlife. 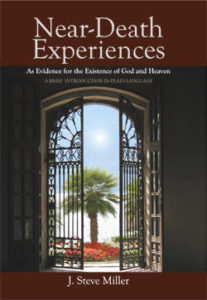 Join Skeptiko host Alex Tsakiris for an interview with Steve Miller author of, Near-Death Experiences as Evidence for the Existence of God and Heaven.  During the interview Miller talks about his conclusions:

Steve Miller:  Well, I don’t say that. I think it’s commonly held that it does contradict and many people believe that it does. I think that certain niche NDEs would certainly contradict certain traditional teachings of Christianity, like having past lives or whatever. Some people will come back from an NDE saying, “I experienced something from a past life.”

Steve Miller:  I would say that it’s rather a fringe experience just because of my research and I’ve not researched it comprehensively in this area, but looking at the account Dr. Long’s has collected, where people are sharing their near-death experiences. You have a tremendous amount of them there. I carefully went through about 100 experiences back-to-back. In other words, I wasn’t cherry-picking. I was just going one after another after another. Within 100 experiences, I don’t believe I saw any where a person referred to a past life.